What is koji exactly other than an ingredient that we use regularly in the SALT kitchen? Edina Makai, the koji expert on our team prepared an exciting summary that guides you through everything there is to know about this wonderful ingredient.

Koji or aspergillus oryzae is a filamentous fungus (or mold) that has been grown and used in Japanese cuisine for the fermentation of different food and beverages for centuries. As fermentation became more and more popular in modern gastronomy during the last few decades, koji has once again taken the spotlight and is being researched and grown all over the world.

Koji was used to purify water in prehistoric Japan. Feces and other pollutants from everyday life and animal husbandry damaged the quality of drinking water, so the people of ancient Japan started making fermented drinks – the same reason for which other cultures such as Egyptians and Babylonians started making beer and the Greeks made wine – with the help of the aspergillus oryzae mold.

Like most other fungi, koji reproduces with spores that need a substrate to provide the nutrients for growth. During the known history of koji, rice and barley were predominantly used as substrate bodies. In Ancient Japan, rice used to be the main food source of the aristocracy. In the feudal system, tenants paid their rulers in rice, leaving barley as their main source of nutrients. Therefore, koji was mostly cultivated on rice and then used to make amazake and sake, but also on barley leading to Japanese gastronomy being dominated by different types of misos and shoyus.

After reaching the host body, koji penetrates the barley or rice and uses enzymes (biological catalysts, accelerating chemical reactions in certain organisms) that are adept at breaking down starches into sugars. The first of its kind in the enzyme family, amylase was first discovered in malted barley by Anselme Payen in 1833. Amylase enzymes split complex carbohydrates into smaller carbohydrate molecules such as maltose that can subsequently be fermented by yeast to produce alcohol. This is how rice inoculated with koji and fermented first becomes the sweet rice-based drink, amazake, then its alcoholic counterpart, sake. Another important enzyme produced by koji is protease, an enzyme that catalyzes the breaking down of proteins into amino acids including glutamates with a very strong umami flavour. This is the reason why koji-fermented foods like misos (fermented pastes made of soya beans, salt and barley) and various kinds of shoyus (soya sauces) are very rich sources of umami.

A warm and humid environment is essential for the healthy cultivation of koji. The most ideal temperature for aspergillus oryzae is between 30-35 degrees Celsius with 70-80% humidity. After 48 hours spent in these conditions, mold with a fruity scent and taste is grown. Japanese sake masters traditionally cultivate koji spores in a space with cedar walls called koji muro. The trays inside the muro in which the substrate body and koji are placed are also made of cedar and are never washed so that koji can live in the wood to provide an even better environment for spores to reproduce.

Naturally, koji not only grows in sacred places like the one we’ve just described. Today, there are many alternative methods with which one can cultivate their own koji. At Salt, we use low-temperature ovens to regulate temperatures and the koji with the barley or rice is usually placed in a tray lined with wet cloth to provide humidity. Another option is to create fermenting chambers with suitable temperature and humidity levels. The most important thing to keep in mind is to keep both temperate and humidity at a constant level since spores might die due to changes in temperature or in an environment too dry, and they won’t start to grow if the temperature is too cold or humidity is too high. 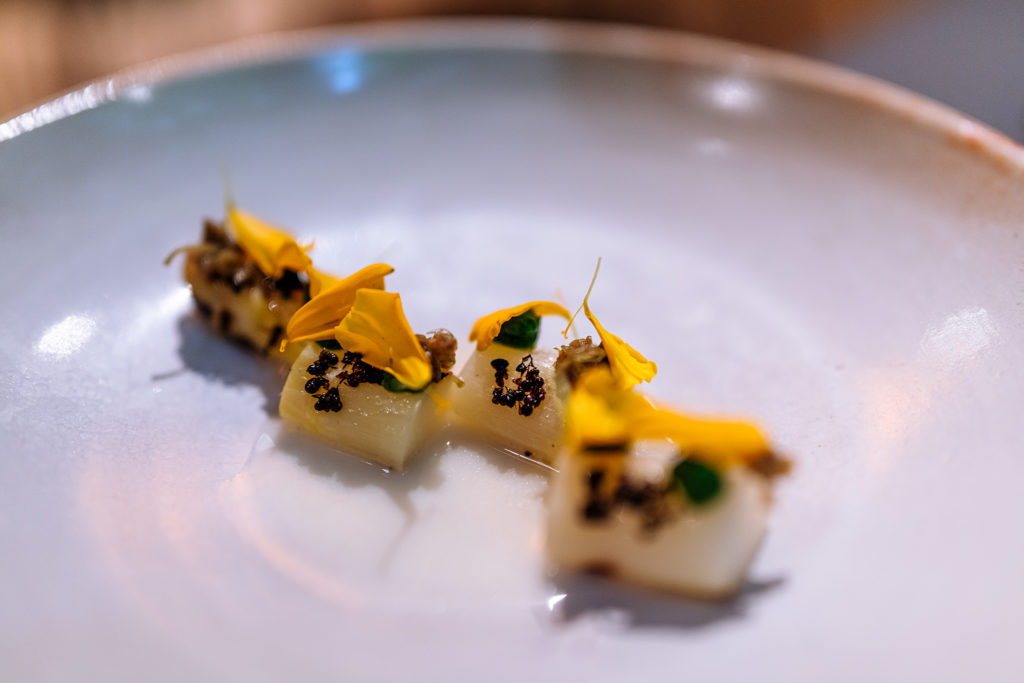 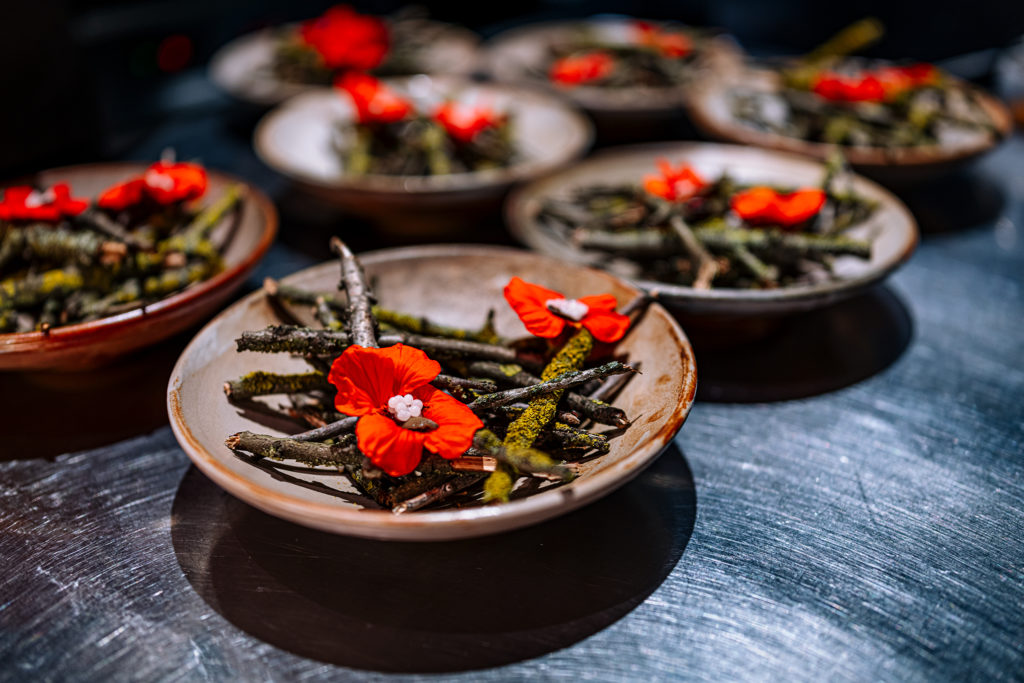 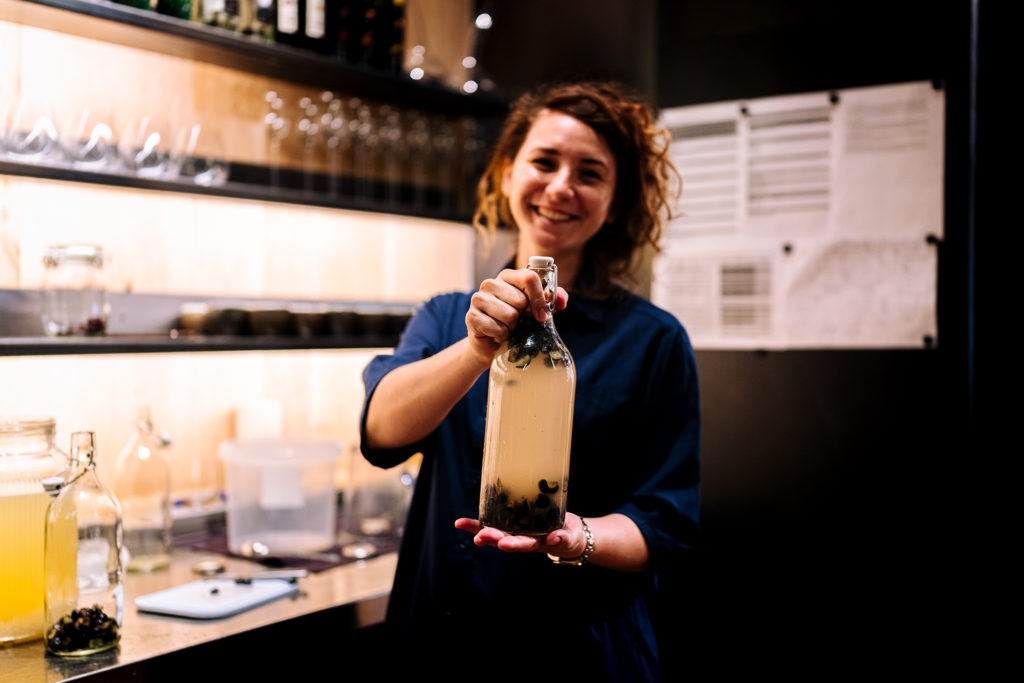 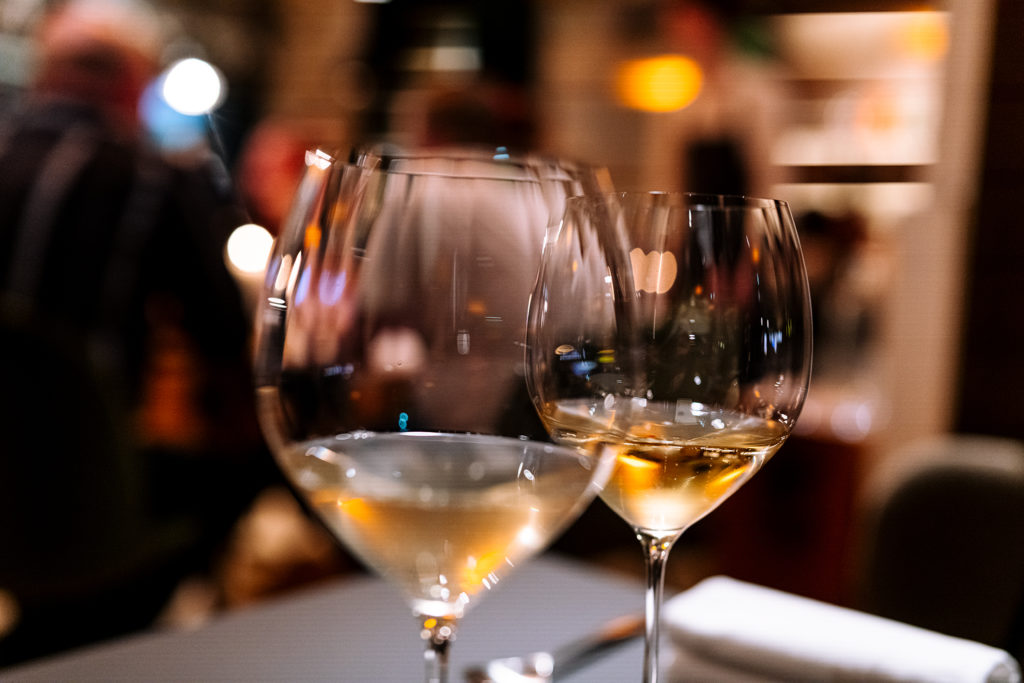 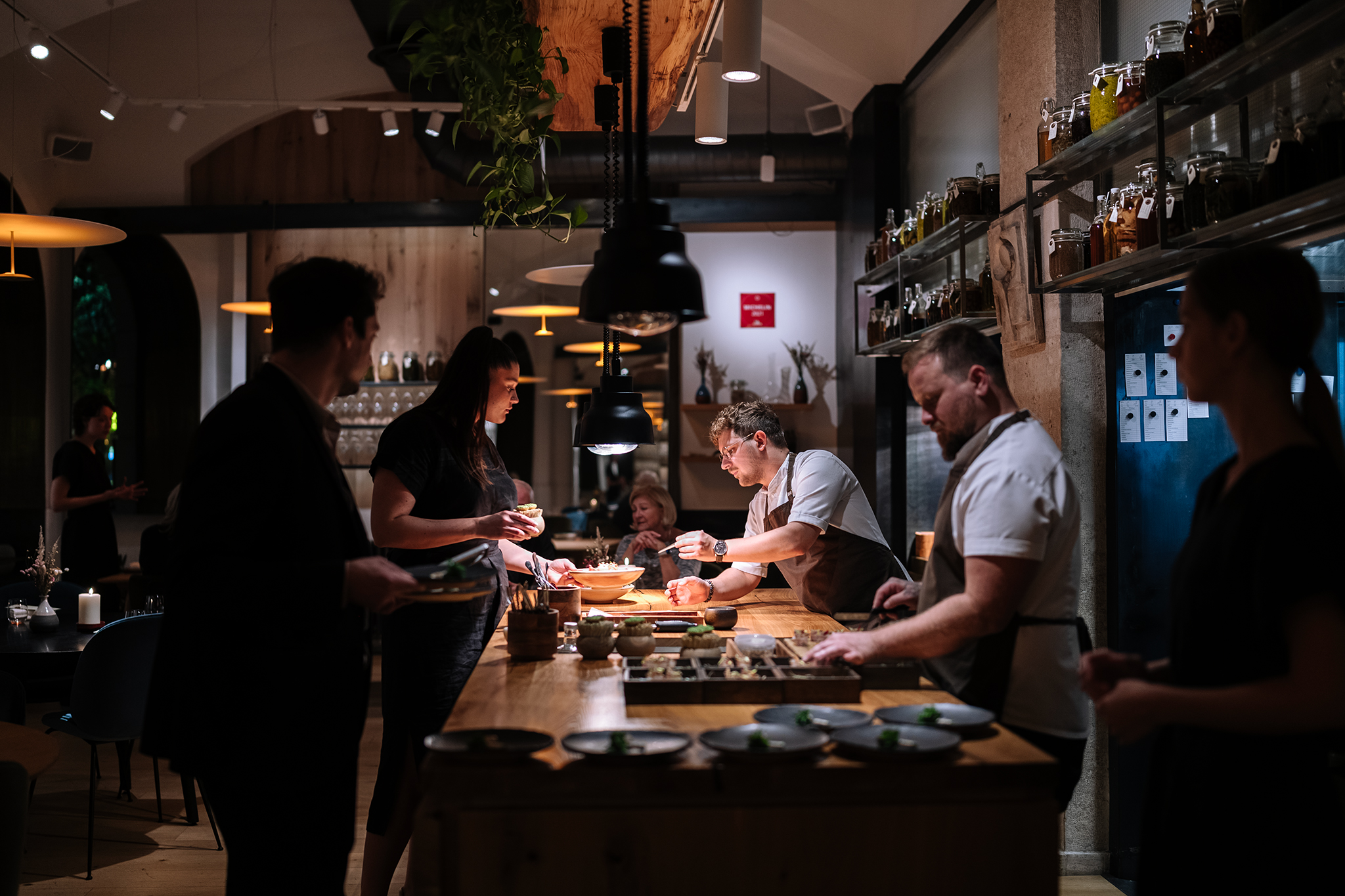 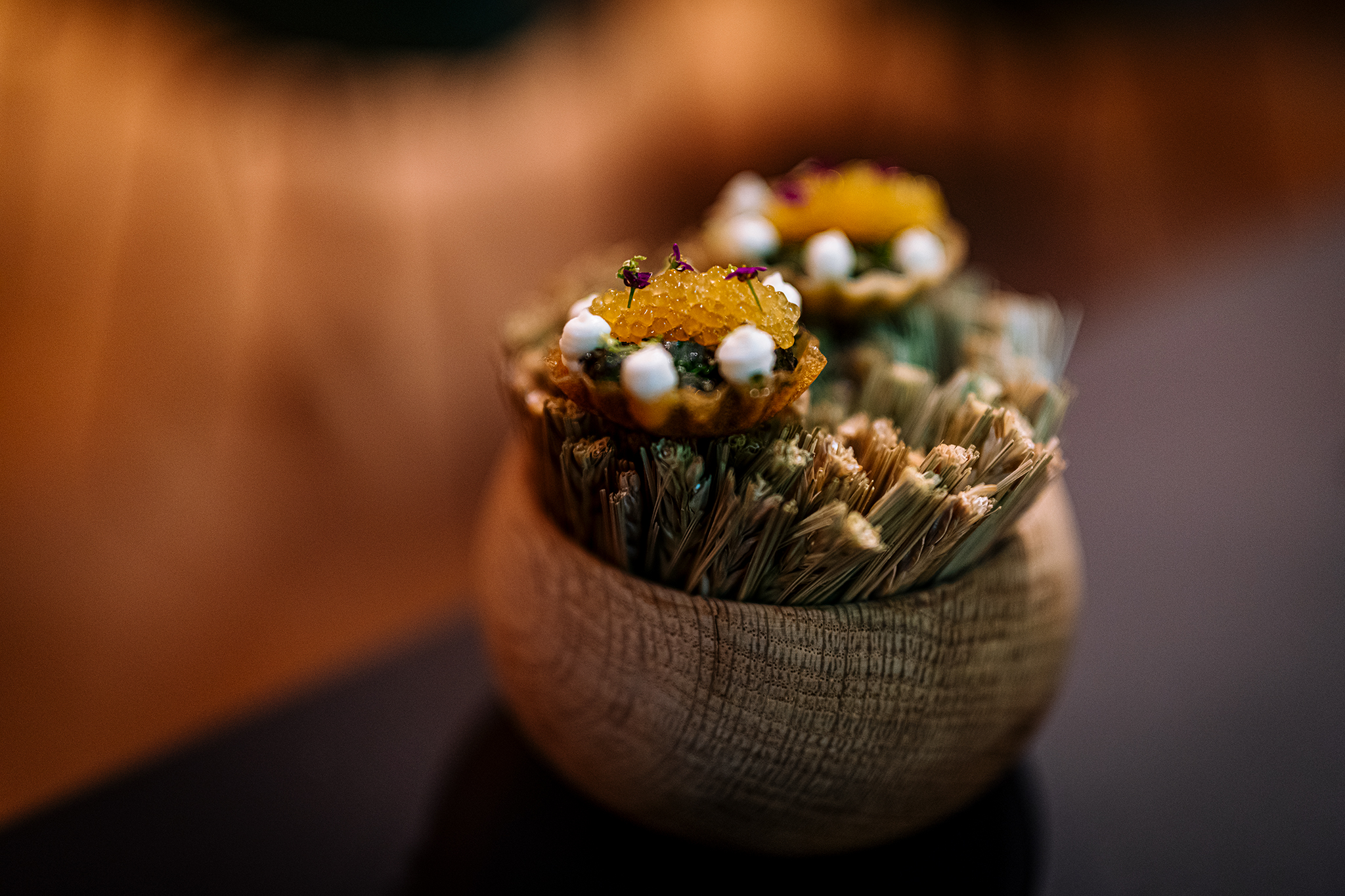 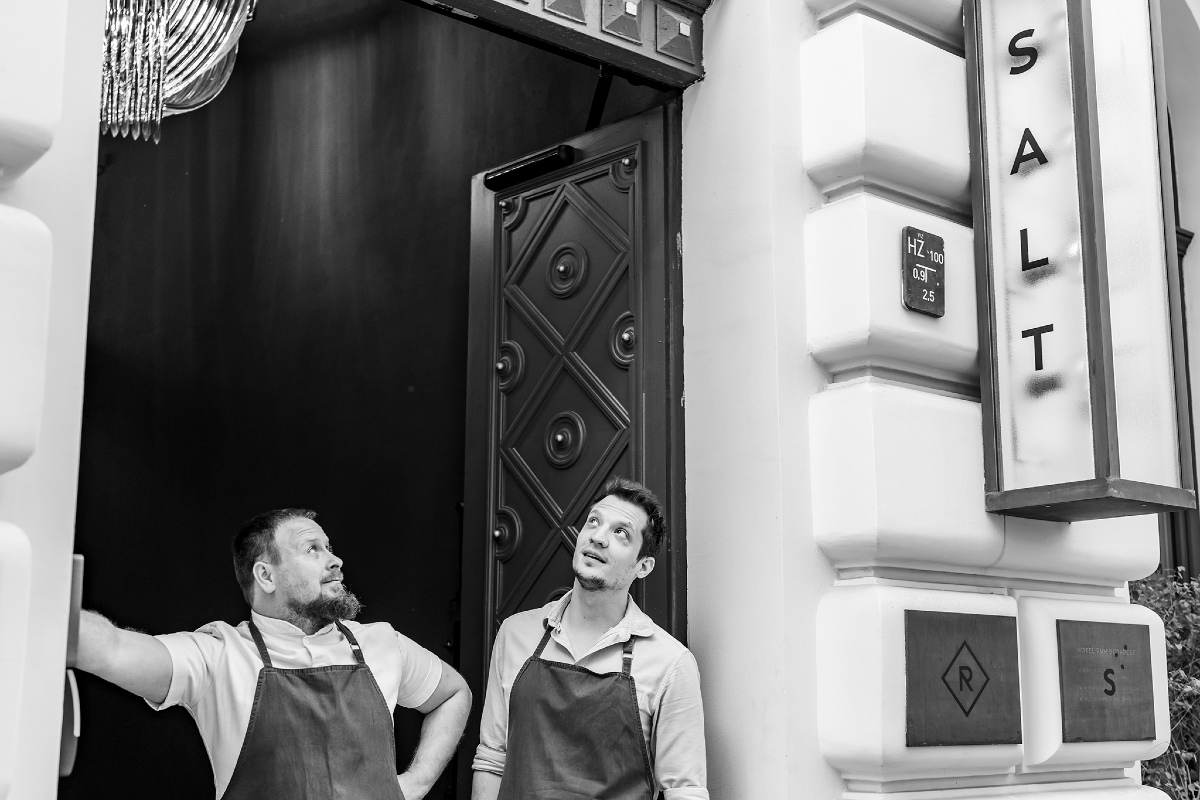 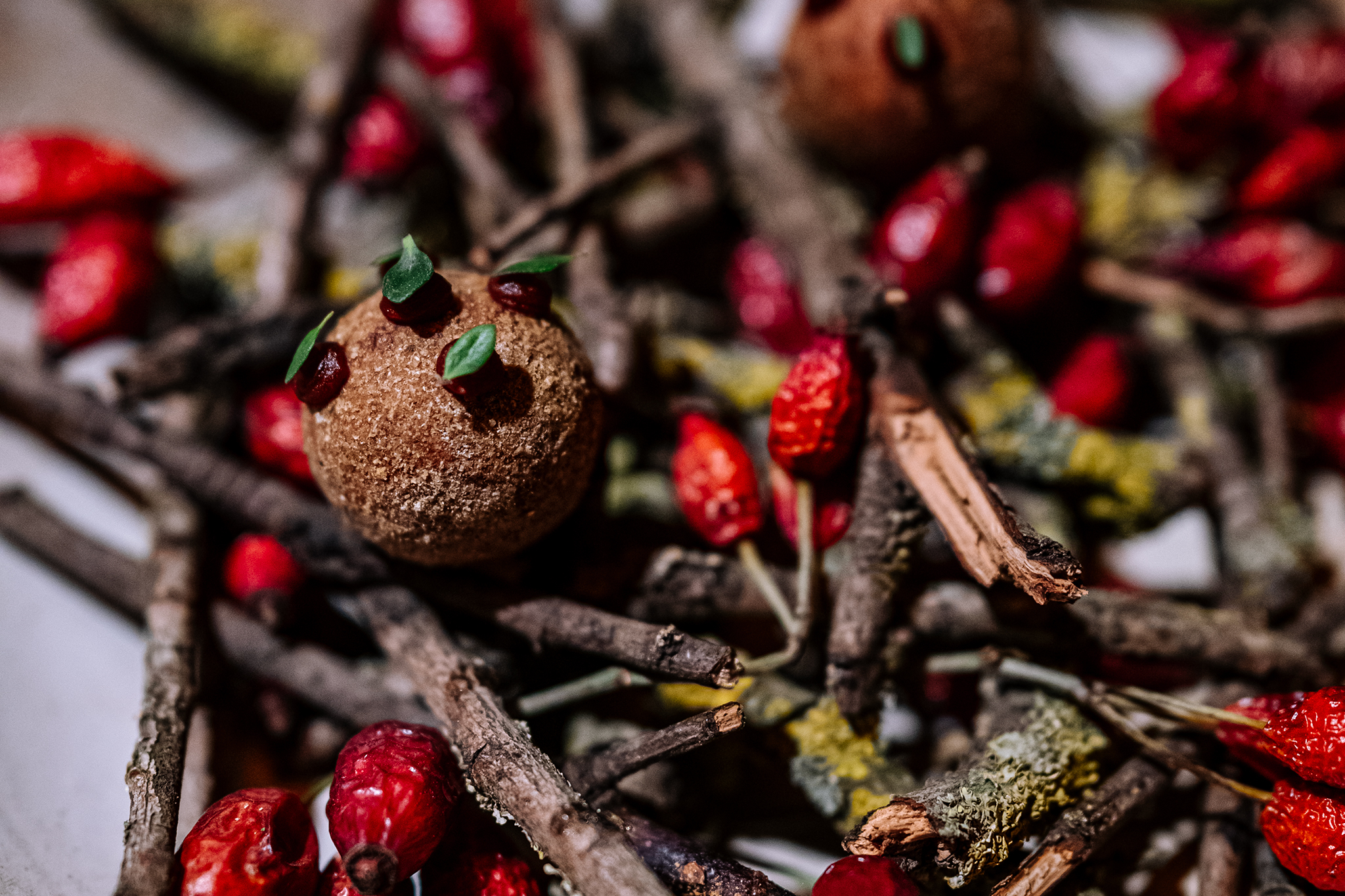 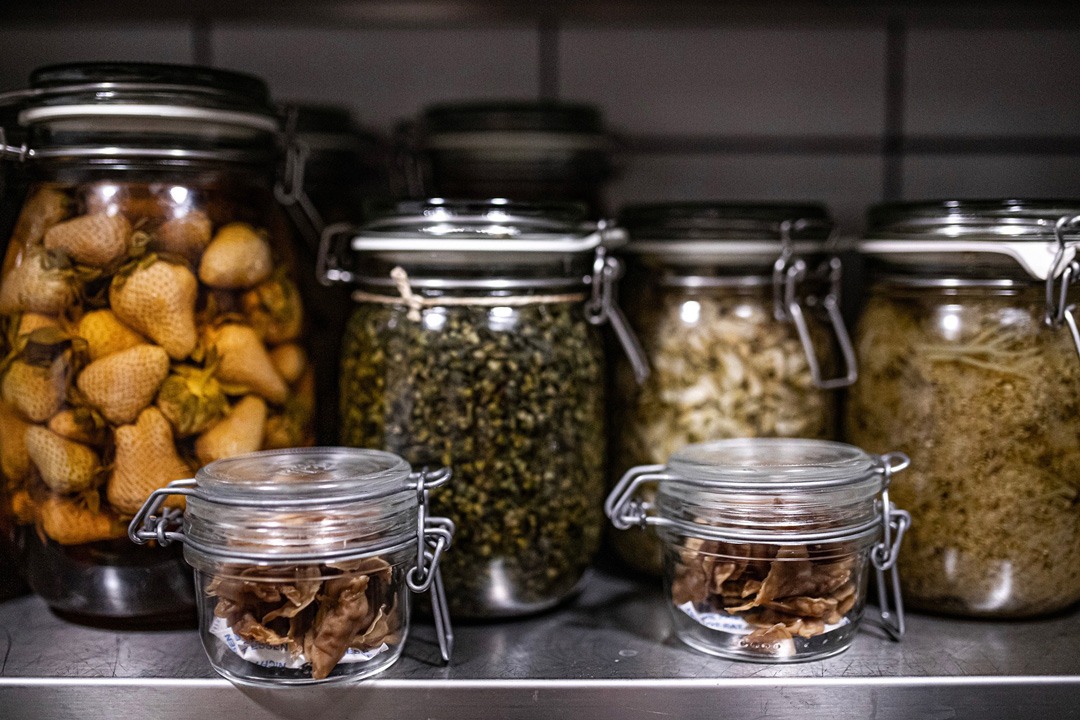 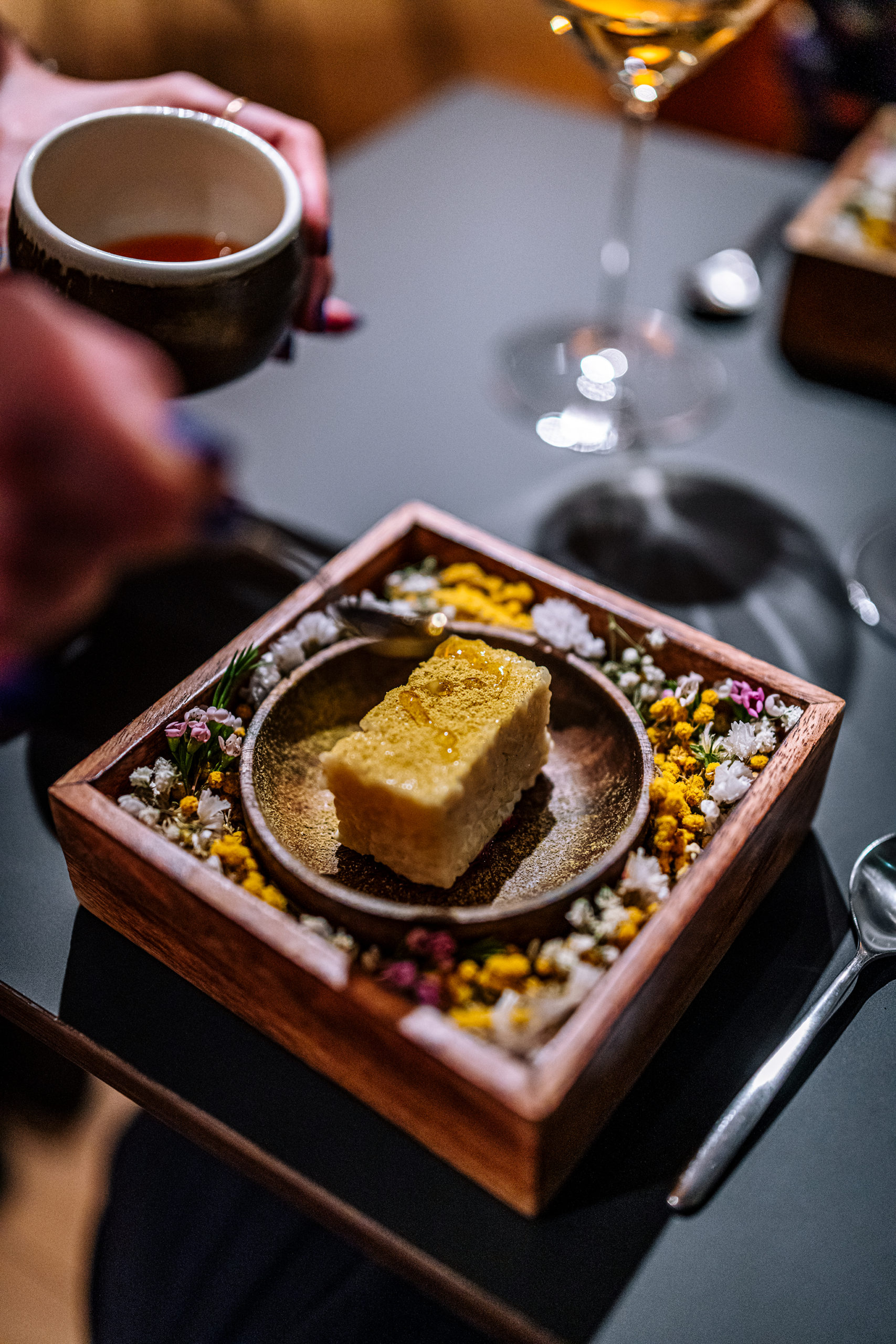 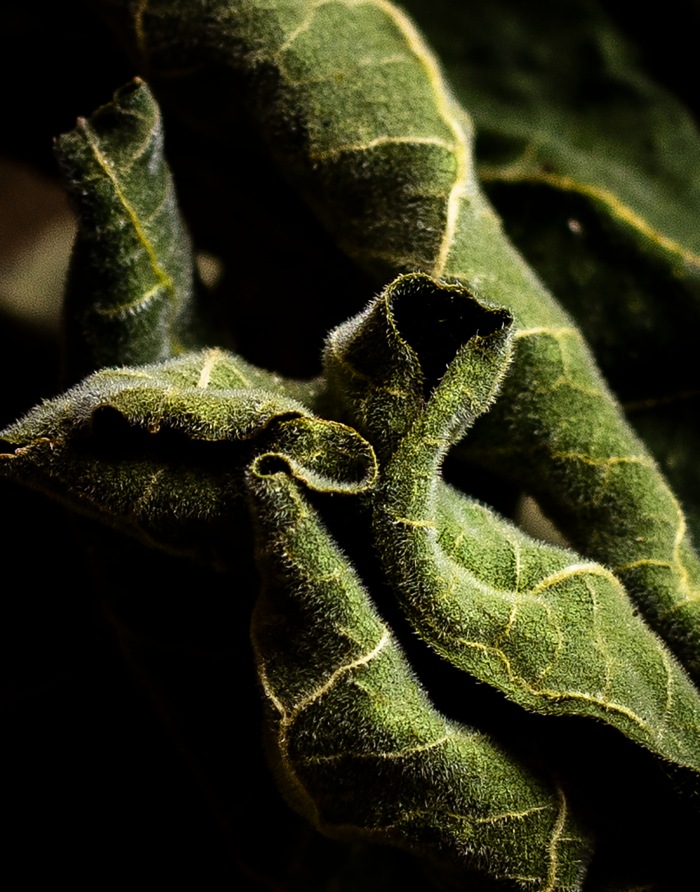 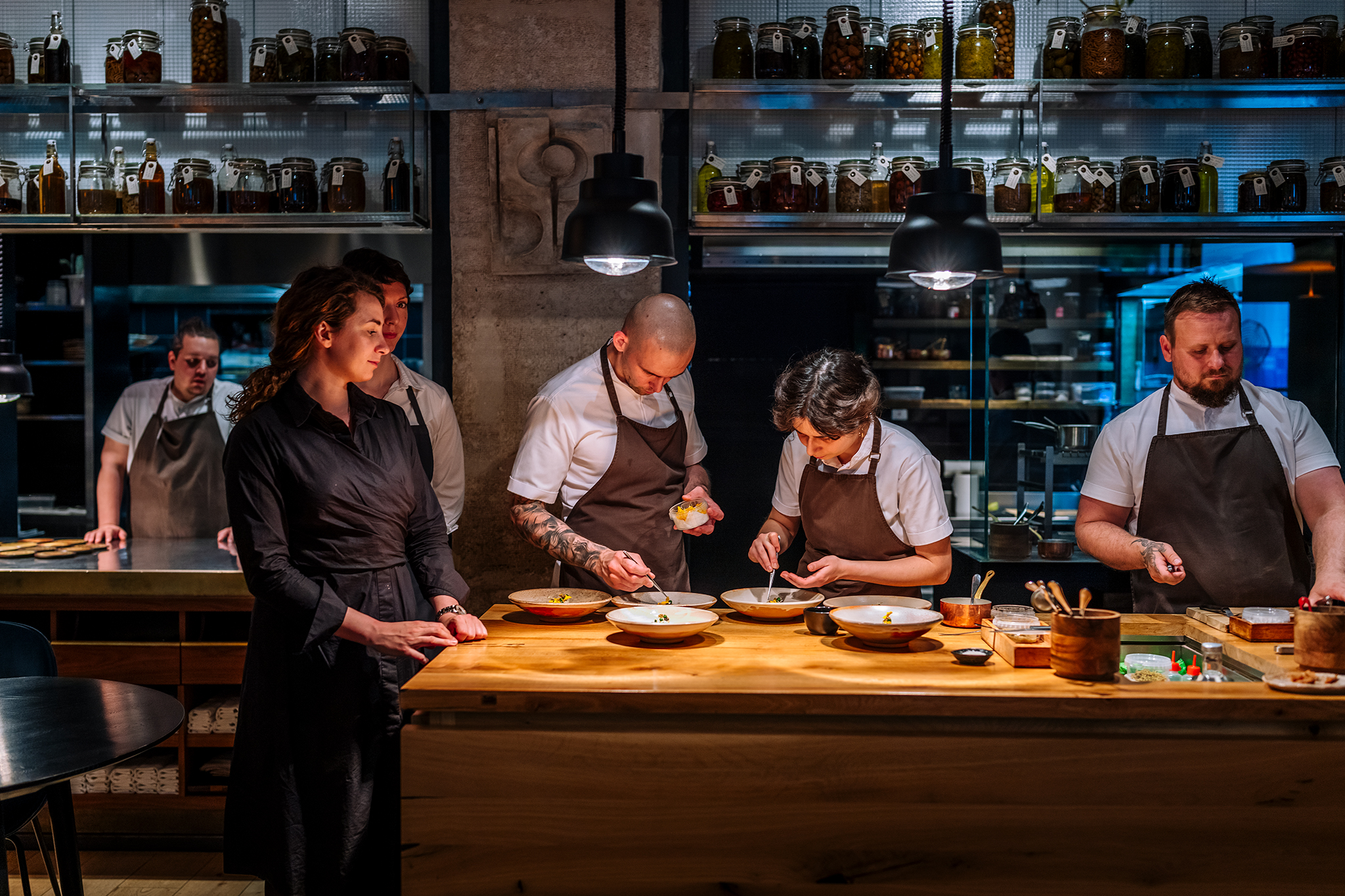 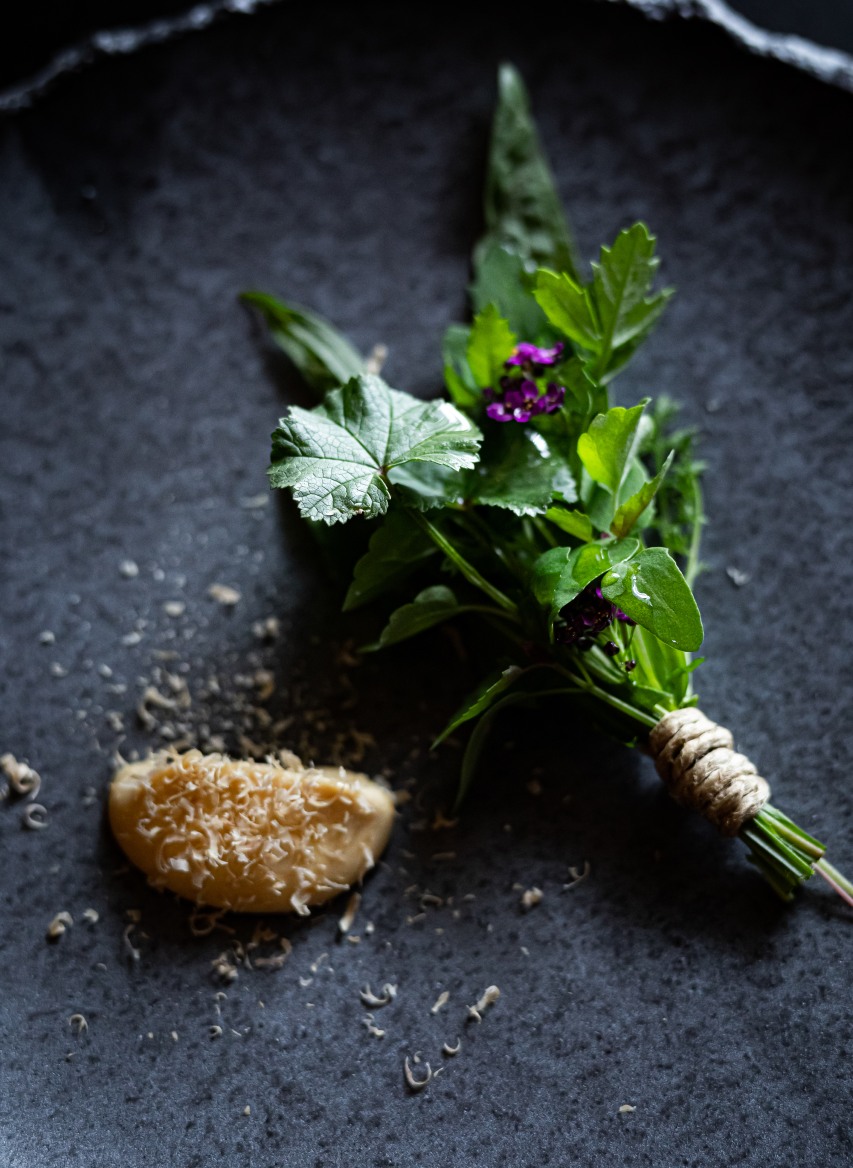 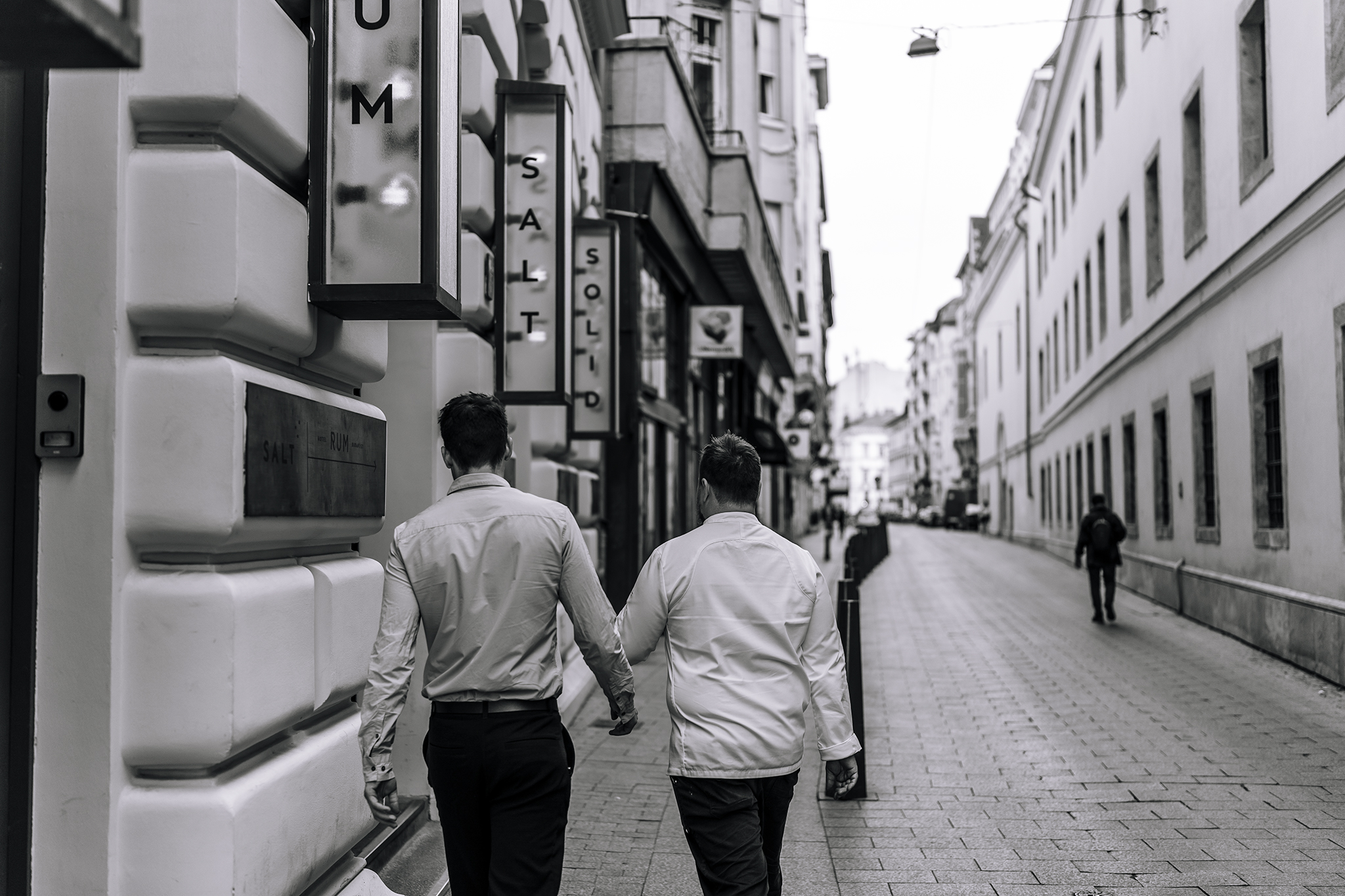